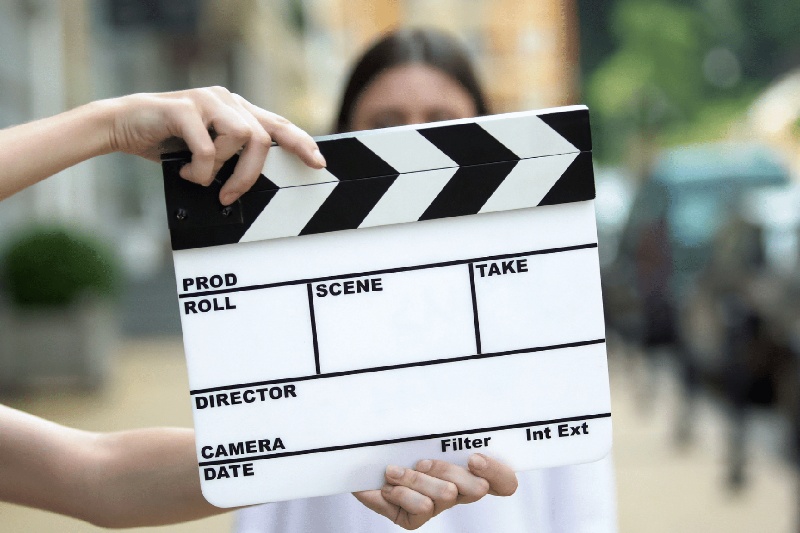 The film industry was valued at $50.40 billion in 2021 and is predicted to be worth $91.73 billion by 2030, but how much will this astronomical growth cost the environment? Aligning with trends seen in most industries worldwide, production companies are beginning to turn their attention toward sustainable film production in the face of growing concerns around climate change.

If you’re involved in the film industry and you’re wondering how to make your set more eco-friendly, then this article will give you some practical tips to achieve this.

Read on to learn about some of the damaging effects of film sets, as well as strategies to reduce your impact on the environment.

How does a film production affect the environment?

Film production sets are fascinating places, but they aren’t exactly known for being eco-friendly and are often the culprit behind substantial environmental damage.

But there now is a growing awareness of the extent to which the film industry contributes to the loss of biodiversity and environmental degradation, not to mention the amount of waste and CO2 emissions that are generated during the creative process.

Damage to the local area

When we’re engrossed in a great movie, it’s easy to forget that it’s being filmed in a real place. Large numbers of cast and crew members descend upon the area for a few days, weeks, or even months; they erect huge backdrops and install impressive props. Then, when they’ve gotten all the shots they need, they wrap things up and move on.

But what’s left behind? Oftentimes it can be rubbish, pollution, trampled trees, muddy ground, and even damage to protected habitats.

Film and television sets are often constructed using lauan, lightweight plywood that is often unsustainably harvested from rainforests, contributing to what is already widespread deforestation.

Film production can cause CO2 emissions

The film industry also produces a huge amount of carbon emissions. According to albert, BAFTA’s industry-backed sustainability project, a single hour of television produced in the U.K. produces 13 metric tons of carbon dioxide.

Recent research found that the average film produces around 500 tonnes of CO2 emissions, the equivalent of running 108 cars for a year. These are shocking figures when you consider the fact that three square metres of sea ice are lost through the emissions of just one tonne of CO₂. 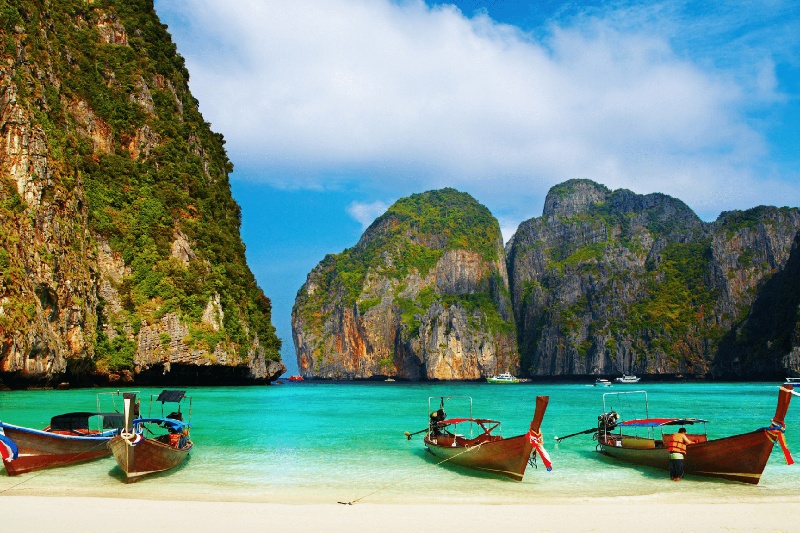 Filming in small remote locations can sometimes have unintended consequences that are serious and long-lasting.

For example, Maya Bay in Thailand was an idyllic, unspoilt paradise when The Beach was filmed there in 2000, but the unsustainable rise in tourism since its release has resulted in damage to the coral reef and marine ecosystem. Authorities were forced to close the beach for four months each year and cut the number of tourists by 50% to give the ecosystem a chance to recover.

Another example is Mad Max: Fury Road, which was filmed in Namibia in 2015. The filmmakers were accused of damaging sensitive areas of the world’s oldest desert, as well as endangering reptiles and rare cacti.

While these reports paint a grim picture of the film industry’s effect on the environment, it’s not too late to find solutions, and many production companies are refusing to turn a blind eye to this plight.

Because of the growing awareness of the damaging effects of film productions, efforts are being made by companies around the world to minimise their impact on the environment.

Some of Hollywood’s most influential production companies, including Netflix, Disney and Sony Pictures, got together and established the Green Production Guide with the aim of reducing the industry’s carbon footprint and environmental impact.

According to the Green Protection Guide, replacing plastic water bottles with refillable water tanks and compostable cups would save a crew of 100 more than $5,000 per 60 days of work.

Another practical suggestion from Screen Ireland is that production companies assign a sustainability manager on set. This person is responsible for defining the sustainability goals of the production and prioritising areas that need attention, as well as communicating and collaborating with the cast and crew members to enact positive change. 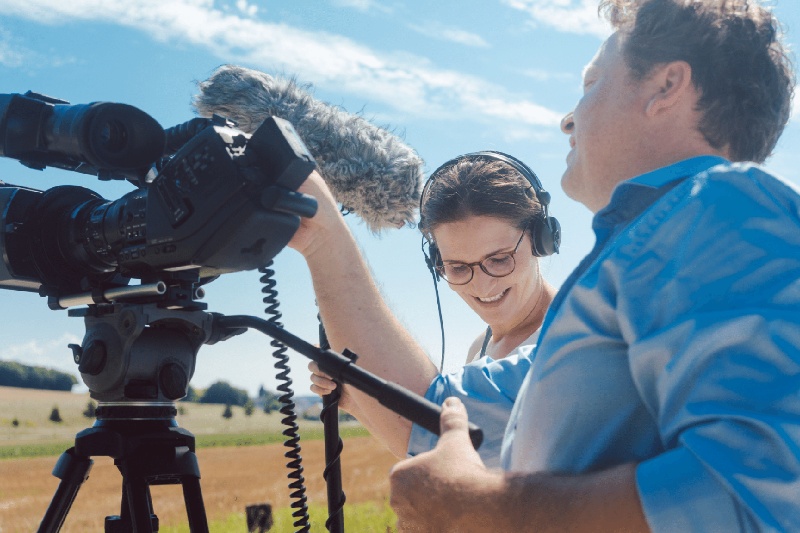 The popular Disney+ show The Mandalorian is one example of a film that has been labelled as sustainable production.

Instead of waste management and reusable water bottles, the crew used StageCraft technology to avoid creating a large carbon footprint. They used virtual backdrops that fit the Star Wars universe instead of travelling to lots of different locations, allowing them to save time and money as well as being more eco-friendly.

By reducing set construction and relocation costs, the production was also able to cut down on carbon emissions by 30 tonnes, which is the equivalent of 39 acres of trees for a year.

How our products can make your set more eco-friendly

So how exactly can Irish production companies achieve a greener set?

The answer lies in our Ground Mats – the ultimate solution for any film production set. They are:

They are strong enough to support 50 tonnes on softer ground (or 80 tonnes on hard), making them perfect for heavy lights, cameras, equipment and vehicles.

Weighing just 39kg, they can be comfortably handled by two operatives and quickly bolted together without tools.

Easy to store and transport

Their relatively small size makes them ideal for storage and transportation.

Composed of a 100% recycled HDPE that is kinder to the environment.

Available to hire or purchase for your film production

You can hire our Ground Mats for short-term projects or buy and reuse them, making them an even more sustainable option for even the shortest productions.

Whether you’re shooting the next Star Wars or an indie film with two cast members, Ground Protection Ireland products can offer a clean, dry, environmentally friendly way to meet your ground protection needs.

Get in touch today and play your part in helping the film production industry to go green, and don’t forget to check out our blog and resources for the latest industry news and trends.

No comments to show.

If you need a tailored ground protection solution or temporary access solution for an upcoming project or event, get in touch today.

Complete the form below and one of our experienced team will call you back as soon as possible.

To book in a free consultation with one of our team, simply complete the form below. We'll get in touch to discuss your upcoming project requirements with you as soon as possible.

To get started, simply complete the form below. Our team is standing by to help.

To request a free site callout, simply complete the form below. Our team is standing by to help.

Speak To Us Today

To enquire now, simply complete the form below. Our team is standing by to help.

To get a quote, simply complete the form below. Our team is standing by to help.